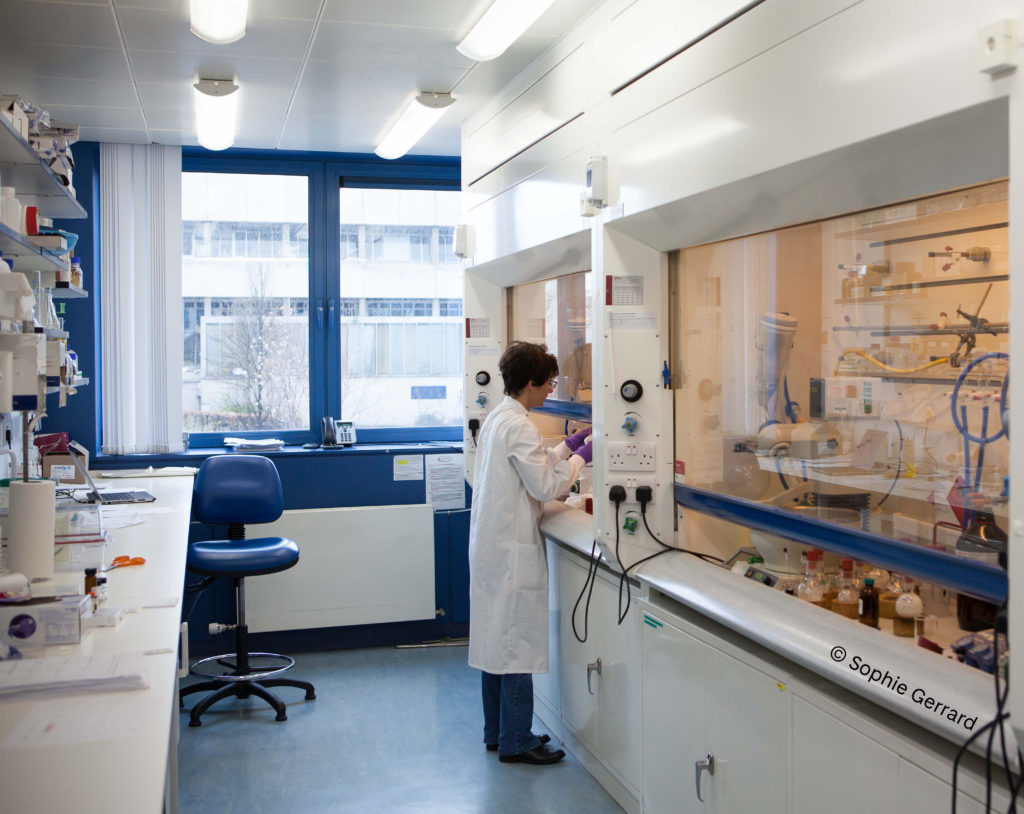 Much of your time as a trainee will be spent in the lab.  As a team we want you to get as much hands on experience as possible.

When you first arrive there will be a period of time where your trainer will train you in Good Laboratory Practice and show you the equipment you’ll be working with.  Once you are assessed as safe, you will be allowed to work with minimal supervision. 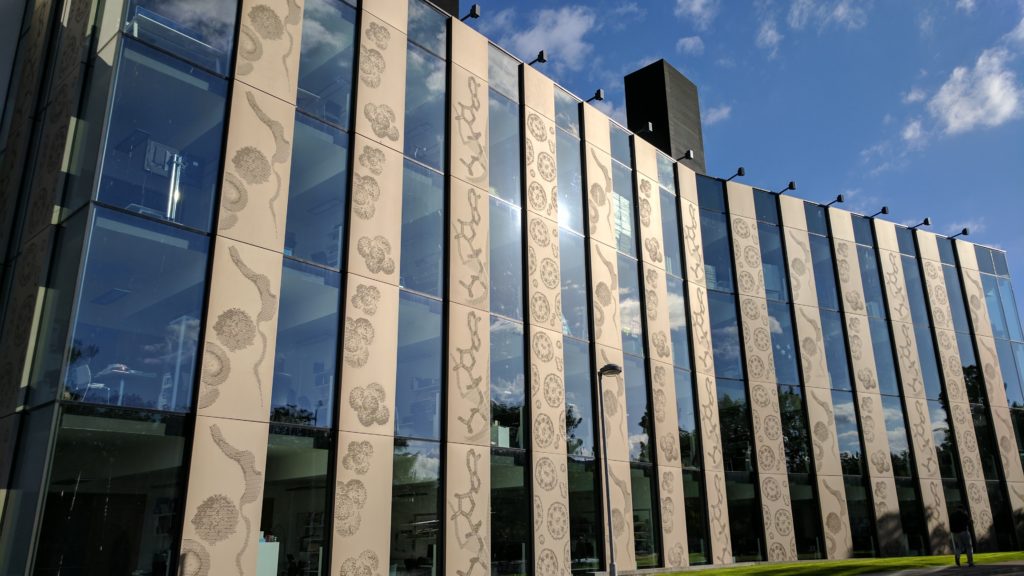 The School of Life Sciences at University of Dundee is one of the leading Biological Sciences universities in Europe, ranking top in REF2021.  Clarivate Analytics ranked Dundee as the most influential scientific research institution in the world for pharmaceuticals for the period 2006-16.  The School has outstanding laboratory and technology facilities.

You will become a visiting staff or student member of this community. 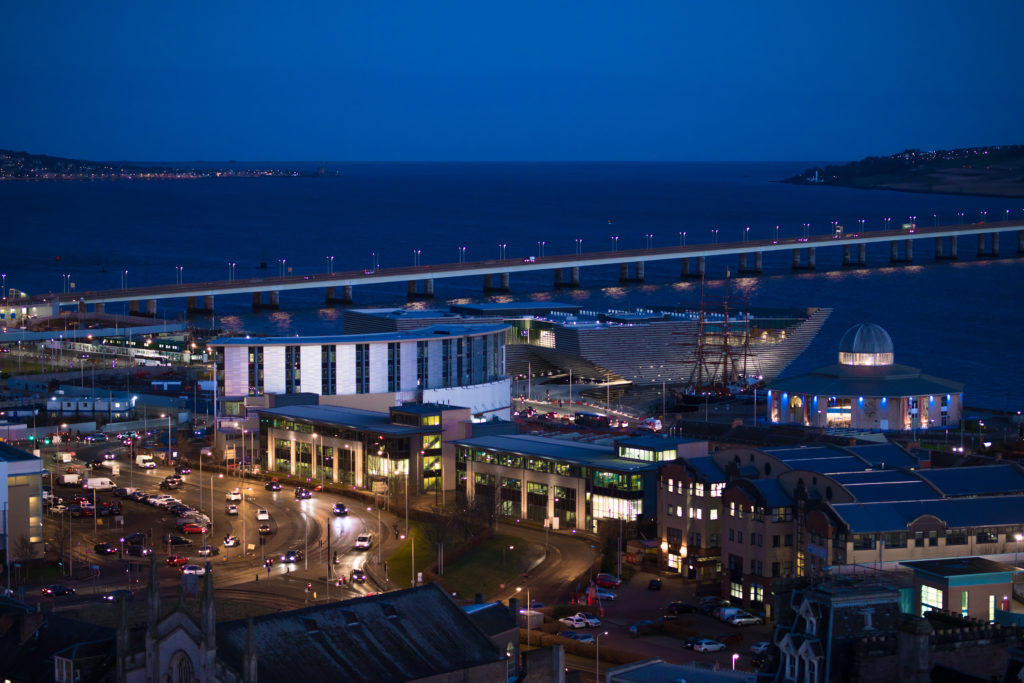 Dundee is Scotland’s 4th largest city, on the banks of the River Tay.  Situated on the east coast of Scotland, it is well positioned to allow travel to tourist locations throughout Scotland.

Dundee has an interesting history, and plays a large role in the cultural sector of Scotland.  We are home to the RRS Discovery (Captain Scott traveled to the Antarctic in this in 1901), and a new V&A Museum.  We became the first UNESCO City of Design in 2014.

Dundee is a very affordable city to live in, with a growing food and drink scene.