WCAIR may have been officially launched in 2017, but a lot of work went on behind the scenes before that. One public engagement project has come to fruition in an incredibly exciting way – Parasites: Battle for Survival at the National Museum of Scotland.

Developed in partnership with the Universities of Glasgow and Edinburgh, and of course the expert curators from the Museum, it might not be quite what you expect. When many people think of museums, they probably think of old things; history, ancient objects, perhaps black and white pictures of people from long ago. With Parasites: Battle for Survival, we’re having a stronger focus on the contemporary. While we do look at the history, we’re more interested in telling people what’s happening now. Scotland plays a world-leading role in fighting parasitic diseases, and that’s what we want to show people. 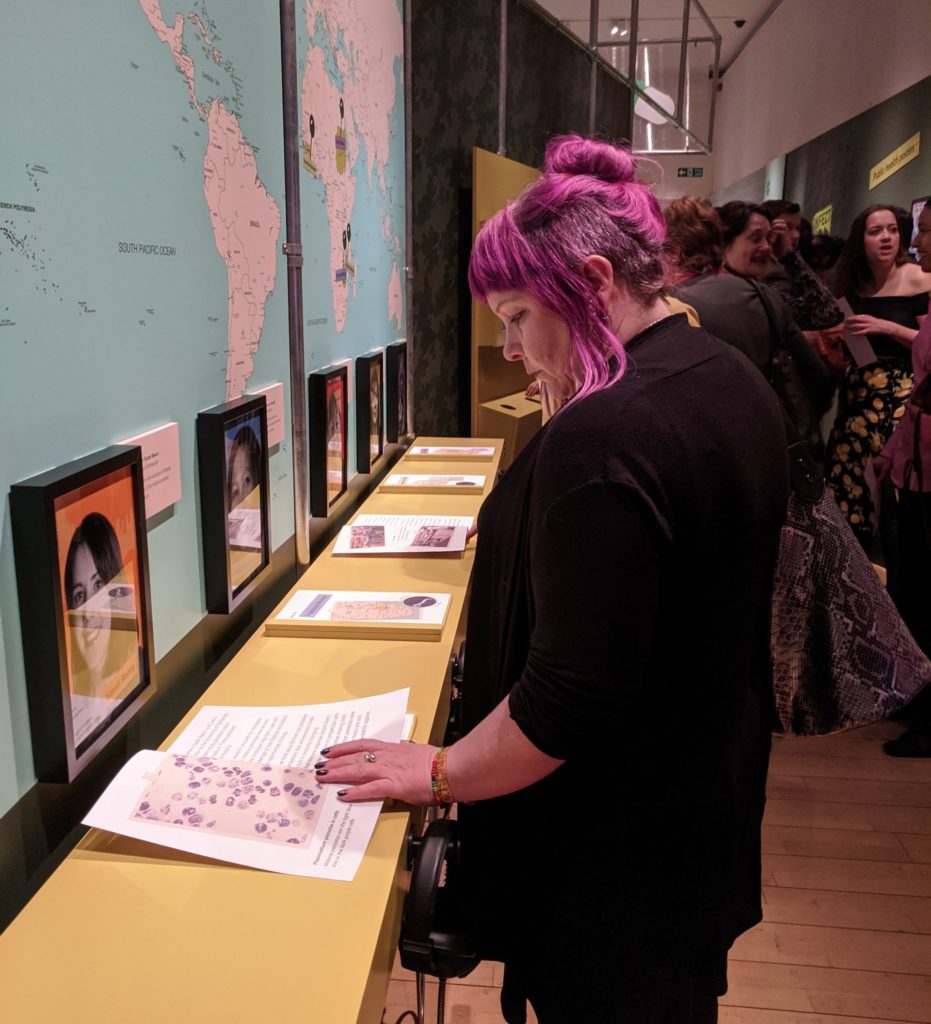 You’ll be able to explore how we find out about parasites and how we make new medicines. You’ll also be able to see some fascinating objects from our labs and from places where the diseases are found. We’ll be running lots of programming too. We’re running workshops for school groups, and we’ll be part of Edinburgh Science Festival. This will include sessions on how we run our cycle of design-make-test in the Drug Discovery Unit. It’ll also include Heal the World, our large-scale, interactive board game where you can be a game piece.

Irene has been a particularly generous contributor to the exhibition. As well as being a featured model on one of the interactives, she has donated a multi-channel pipette to the Museum’s collection. This was used in the very early days of the Drug Discovery Unit, setting up some of our first cultures.

It’s also been interesting to see how the public respond to a scientist who doesn’t necessarily fit the perception of what a scientist looks like. With purple hair, tattoos, piercings and commonwealth powerlifting medals, several teachers have already asked if their pupils can meet Irene.

Susan Wyllie has also been featured in the exhibition, talking about how her Mode of Action group helped the world by finding a fail. We’re really keen that people discover that science isn’t about being right all the time. It’s about taking risks, being tenacious and reporting honestly. If we only did things we knew would work, the world would have very few medicines!

The exhibition will run from 6 December 2019 all the way until 19 April 2020. During that time, the Museum will see a brand new exhibition on Tyrannosaurs as well as the busy, busy days of Edinburgh Science Festival. There’s masses to do and see in the permanent Science & Technology galleries too. We hope to see lots of you at Parasites: Battle for Survival! 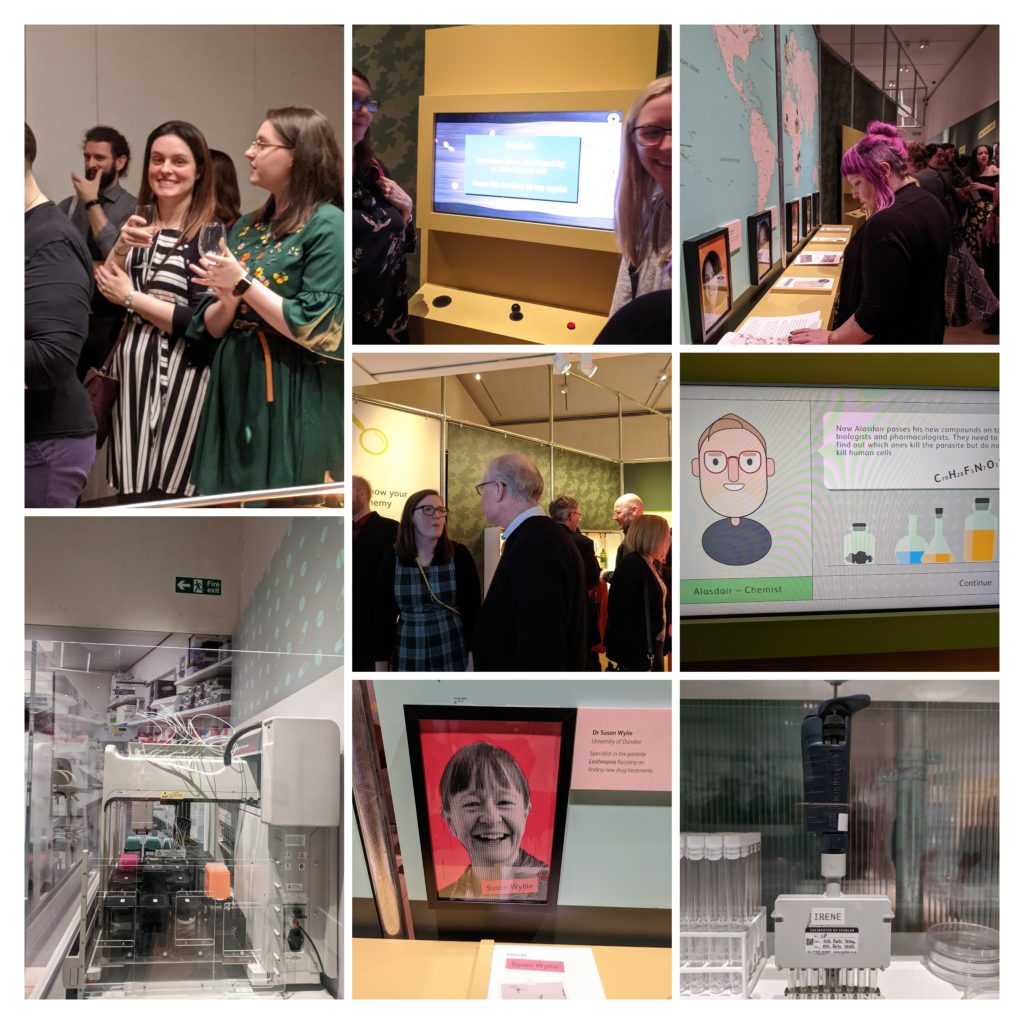