A deadly disease that can kill victims who may never know they were infected is to be targeted by WCAIR scientists at the University of Dundee following a multi-million funding award.

Experts at  WCAIR aim to develop a new drug treatment for Chagas disease, which can live in a person’s body for decades before killing without warning.

The terrifying disease is estimated to affect millions of people, with current treatments both limited in effectiveness and coming with significant side-effects. 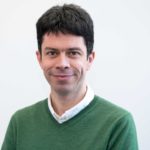 “Chagas diseases is particularly horrible as it lives in the body, with the victim completely unaware,” said Dr Manu De Rycker, Head of Translational Parasitology and leader of the Chagas disease drug discovery programme in the DDU.

“Decades after being infected, a large number of people – around 30% – will go on to develop the disease, inflicting life-threatening damage to the heart, oesophagus and colon. It is the classic definition of a silent killer and the symptoms that a person has become infected tend to be only mild and similar to a mild cold or fever, meaning that people just tend to dismiss them.”

University of Dundee researchers together with their long-standing collaborators at GSK have been awarded more than £4.4 million from the Wellcome Trust to fund the development of new, pre-clinical drug candidates, supporting 14 jobs in Dundee. 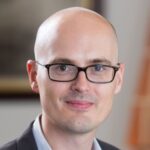 Tim Miles, Portfolio leader in Global Health at GSK, said, “This funding from the Wellcome Trust will enable the development of urgently needed medicines with the potential to offer shorter, simpler and safer treatment options for people living with Chagas disease. We are proud to partner with the University of Dundee in this effort to change the trajectory of Chagas’ disease and positively impact the health of millions of people.”

Reports of Chagas disease in the UK are rare because of a lack of testing and general awareness, but there are likely to be thousands of cases in the country from those who have been infected elsewhere and subsequently migrated. There is also a risk of a significant rise in years to come, particularly as global movement increases following the pandemic.

The World Health Organisation estimates that between six and seven million people around the world are infected with Trypanosoma cruzi, the parasite that causes Chagas disease.

Once found solely within Central and South America, it has slowly started to gain a foothold around the world due to large-scale population movements. It is spread by Triatomine bugs, which typically live in the walls or roofs of poorly constructed homes. They awake at night, biting exposed areas of skin and defecating nearby. The infection is spread when the person unwittingly smears the faeces into the open wound, or their eyes or mouth. It can then subsequently be spread by blood transfusion and from mother to child. 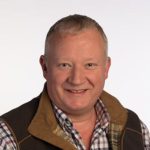 “It is a very challenging problem from a drug discovery perspective as the parasites are intracellular, disseminate throughout the body and are difficult to kill,” said the University of Dundee’s Professor Kevin Read, co-leader of the project.

“Chagas disease has the potential to affect many more millions of people in the years to come, so the urgent need to develop new treatments cannot be overstated.” 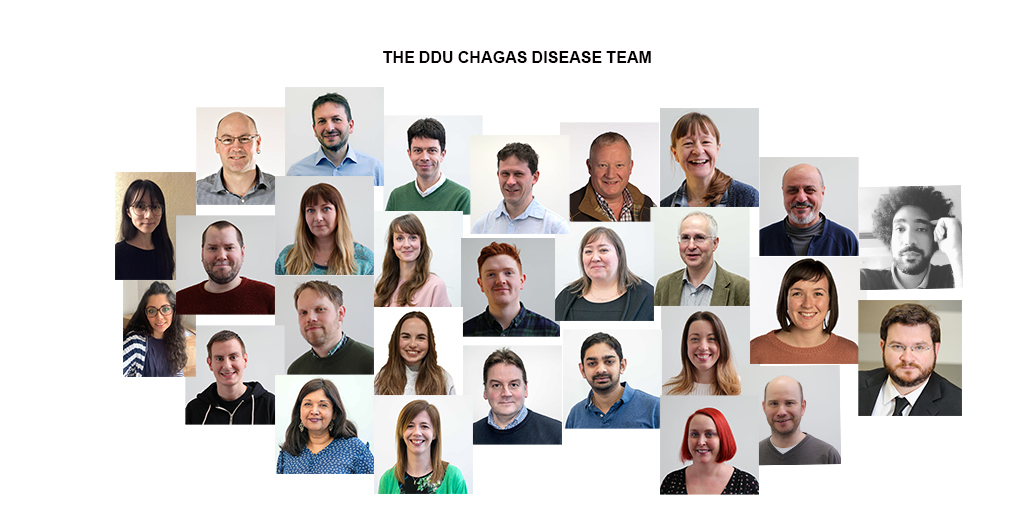