The Drug Discovery Unit (DDU) have been awarded a grant from the Bill & Melinda Gates Foundation of $5M over the next three years to support the Structure-guided Drug Discovery Coalition (SDDC). The consortium is working to identify lead compounds which can be used to develop advanced drug discovery programmes against malaria and tuberculosis.

The collaboration involves researchers from University of Washington in Seattle, Seattle Children’s Research Institute, University of Chicago, and the Center of Medicinal Chemistry at the University of Campinas (CQMED-UNICAMP) in São Paulo, Brazil. 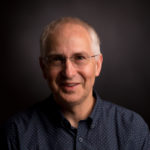 Professor Ian Gilbert, Head of Chemistry within the DDU, said, “Malaria and tuberculosis kill hundreds of thousands of people every year and continue to affect tens of millions more, mainly in low- and middle-income countries. There is an urgent need to find new drugs that tackle infectious diseases such as these, and that is what drives the work of this research coalition. In this project we aim to develop potential lead compounds. Our starting points are high-quality drug targets, typically enzymes, which we can link to a compound that kills the malaria parasite or the TB bacterium. We use information such as the three-dimensional structures of these enzymes to design potential drugs.”

According to the World Health Organisation, malaria caused an estimated 241 million clinical cases in 20120, with over 600,000 deaths. The majority of the deaths are amongst children and infants in sub-Saharan Africa.

The groups from the University of Washington and Seattle Children’s Research Institute, led by Professors Wes Van Voorhis and Peter Myler, the University of Chicago, led by Professor Andrzej Joachimiak, and from CQMED-UNICAMP, led by Rafael Couñago, bring extensive experience in protein production, structural biology and assay development. Key for the success of the SDDC projects, they generate high resolution X-ray, which will use the Advanced Photon Source, a Department of Energy Office of Science user facility at Argonne National Laboratory, and CryoEM structures showing how lead molecules bind to proteins. 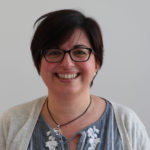 Dr Beatriz Baragaña, who leads the malaria portfolio within the DDU, added, “We are really pleased to receive funding from the Bill & Melinda Gates Foundation on this important area of research. It is also great to be working alongside colleagues at the University of Washington, University of Chicago and UNICAMP to tackle these devastating diseases.” 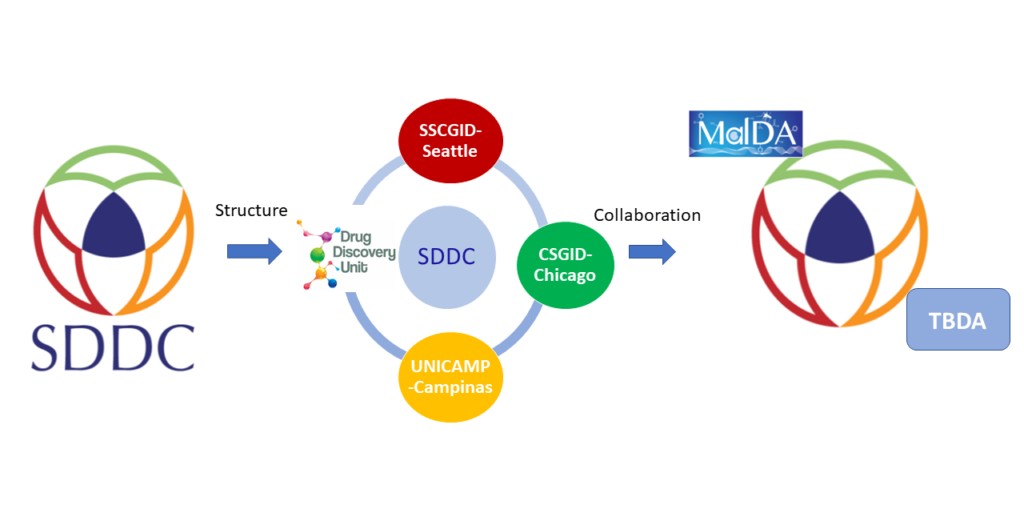